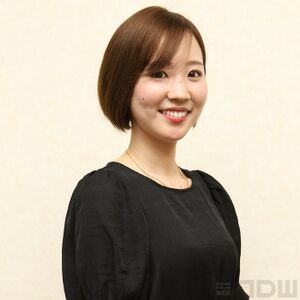 Megumi Ohara (大原 萌 Ōhara Megumi, born 1991) is a video game composer at HAL Laboratory. Her first project with the company was 2015's Kirby and the Rainbow Curse, and since then, she has composed for several other games, typically in collaboration with Shogo Sakai. She has also worked on several supplementary albums for the series, such as The Sound of Kirby Café and The Sound of Kirby Café 2. Ohara is a skilled flutist and has played live flute on many of her songs.